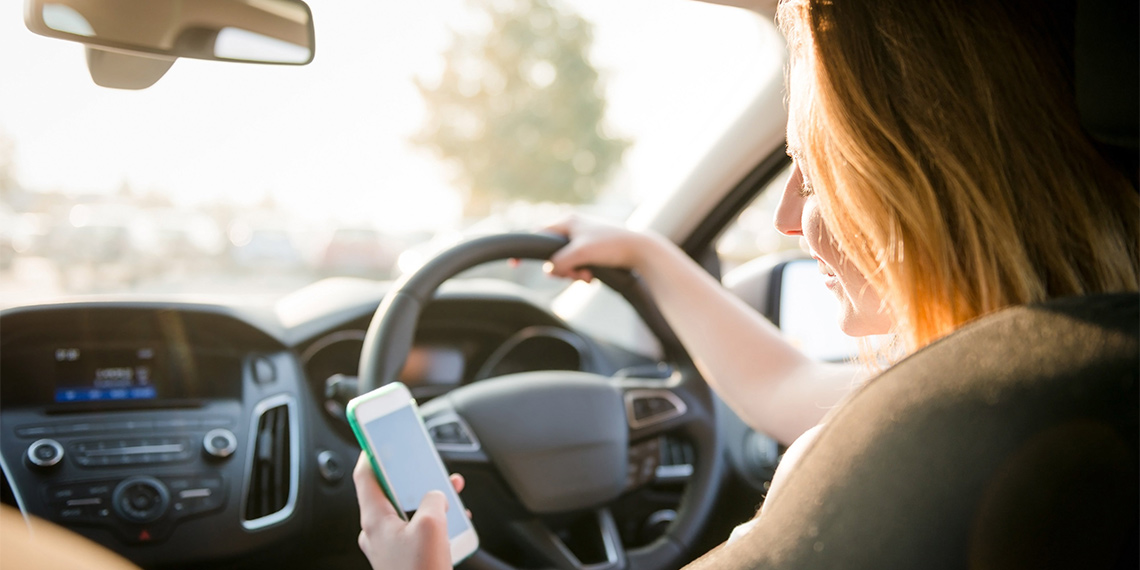 The Road Traffic Act of Mauritius has been amended and the changes take effect as from Monday 1st October. In view of sensitising drivers about the dangers of the road and to take action against offenders, much focus is being put on public awareness. Here are the new rules, among others:

Using a mobile phone while driving

Road accidents are caused primarily by careless or unfocused drivers. The penalty for this has been increased from Rs 1 500 to Rs 3 000. Moreover, watching a video while driving will be fined at Rs 2 000.

Despite numerous sensitisation campaigns about speeding, the death toll of road accidents has already reached 124 since the beginning of this year. The statistics might show an increase in figures if the right measures are not taken. The new fines applicable to speeding are as follows:

Those who will be driving without their licence could be fined up to Rs 100 000. For tourists who will be renting a car during their holidays in Mauritius and who do not have an international driving licence, the law allows them to drive for four weeks after their arrival.

For drunk and driving cases, the government might bring further changes to the law by increasing the imprisonment term. Those not wearing seat belts will be fined Rs 2 000. On the other hand, motorcyclists will have to abide by a new set of rules.

With the objective of ensuring the security of all road users, it is very important to take note of the regulations established by the authorities. As the saying goes, prevention is better than cure!

Congratulations !
Please find below your promo code. You can use it during any online booking made from to to get an immediate discount.
ADD YOUR REVIEW
All Vehicles at Royal Car are covered by a fully comprehensive insurance. However in case of accident, damage or loss of equipment, the renter is responsible for the first excess (deductible). In cases where damage is less than the excess then our representatives will simply request you to pay for the damages at an agreed rate. However you'll not be covered by our insurance in cases of drunken driving or gross negligence. To be noted that we will hold the excess amount on your credit card as a security deposit. If the vehicle is returned in good condition then the deposit will be released immediately.

Excess amount for this car:

At Royal Car Rental you can also have the option to reduce the excess to half by paying an additional daily rate to your normal rental charges but which is non refundable. This simply means that if any damage occurs to your rented vehicle you won't be liable to pay the total deductible or excess as you already choose an extra insurance. To be noted we will hold half of the excess amount on your credit card. However extra insurance excludes the following: Accidental damage to windows, tyres, undercarriage and roof, Loss of keys / personal belongings, Extras like GPS or Child seat.

Get access to "members only" exclusive offers, deals and discounts to save you money every time you sign in before you make a booking.